A VITAL MISSION. A PROUD LEGACY. 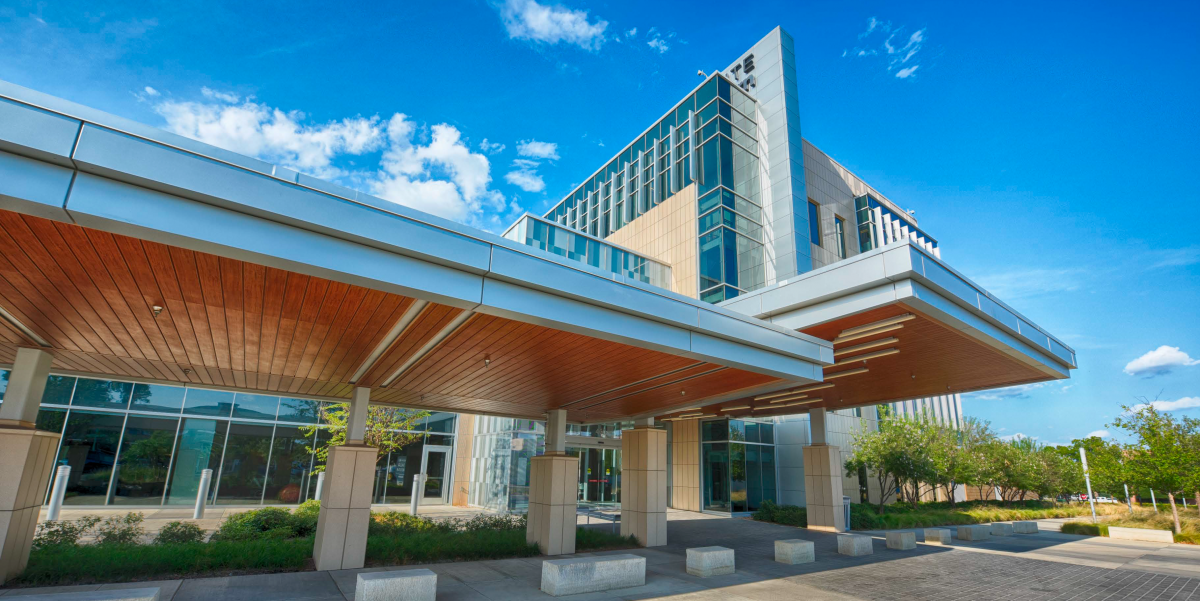 To provide Tarrant County and surrounding communities with the foremost science, resources, and programs to reduce the threat and impact of cancer.

To be a leader in our community’s efforts to fight cancer and reduce its burden throughout the continuum of care utilizing:

History of the Center 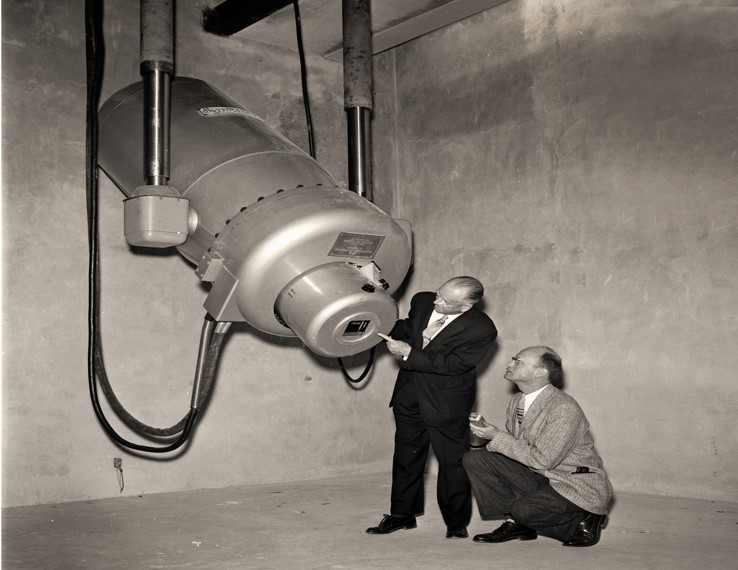 From the very beginning, Moncrief Cancer Institute has been a pioneer in cancer treatment and care.

Through the vision of Thomas B. Bond, MD, planning for a radiation center began soon after World War II. With the help of several key associations and prominent local citizens, a nonprofit organization was created to facilitate the new center: The Radiation and Medical Research Foundation of the Southwest. This Foundation helped launch the concept of a true community radiation therapy center – the first such facility in the Southwest. 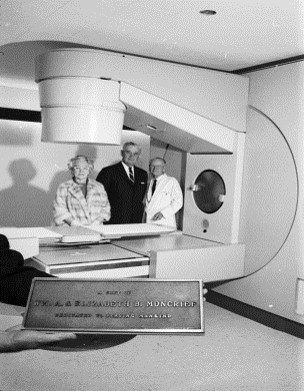 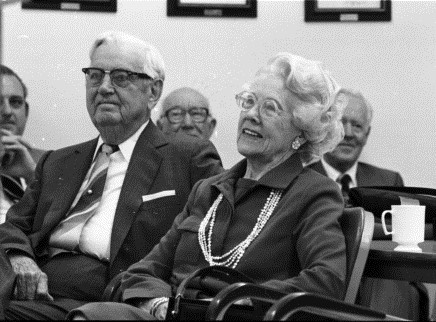 The Radiation Center began treating patients in August 1958. In 1966, a generous contribution by Mr. and Mrs. W.A. Moncrief and a matching federal grant funded an expansion of the facility. Within a decade, it became one of the top radiation facilities in the Southwest. An additional donation of $2.5 million by Mr. and Mrs. W. A. Moncrief led to another major expansion in 1979. Based on the continued generosity and guidance from the Moncrief family, the new facility was dedicated as the Moncrief Radiation Center in 1980.

In 1999, the administration of the center was transferred to UT Southwestern Medical Center at Dallas. The combined strength of Moncrief Radiation Center and UT Southwestern Medical Center allowed for continued growth while ensuring an ongoing commitment to cancer patients. Moncrief Radiation Center changed its direction in 2006, from radiation treatment to a greater emphasis on cancer patient support services, and became Moncrief Cancer Institute.

In 2012, Moncrief Cancer Institute designed and constructed a four-story, 60,000-square-foot building on four acres in the Fort Worth Medical District and further expanded its prevention and survivorship programs, and services. In 2015, the innovative Mobile Cancer Clinic was rolled out, providing convenient cancer services to communities throughout North Texas.

As Moncrief Cancer Institute continues to evolve, our mission to provide the best possible programs, services, and technologies to prevent, detect, and treat cancer will never change.